Posted May 2, 2017 by audrey under Uncategorized

As I mentioned in my last post, life has been a tad bit crazy this school year. It’s also been highly emotional. Caring for my mother-in-law in her final months of life is probably the hardest thing I’ve done to date. (And it was equally, if not more, difficult for Noel since it was his mom.) Pretty much everything normal about our lives got off-track including eating, but you know what? I’m not going to beat myself up about it. I greatly admire people who live off organic broccoli and chicken breasts or have the willpower to avoid sugar, but honestly, sometimes I wonder if these people are human. They might have amazing physiques, but their lifestyle doesn’t seem to offer a lot of flexibility or self kindness. We just went through the traumatic experience of watching Noel’s fifty-six-year-old mother decline and eventually pass away. It was a time that required us to be  gentle with ourselves in order to survive and if the worst thing we emerged with is a little extra junk in the trunk, I think we’re doing okay. 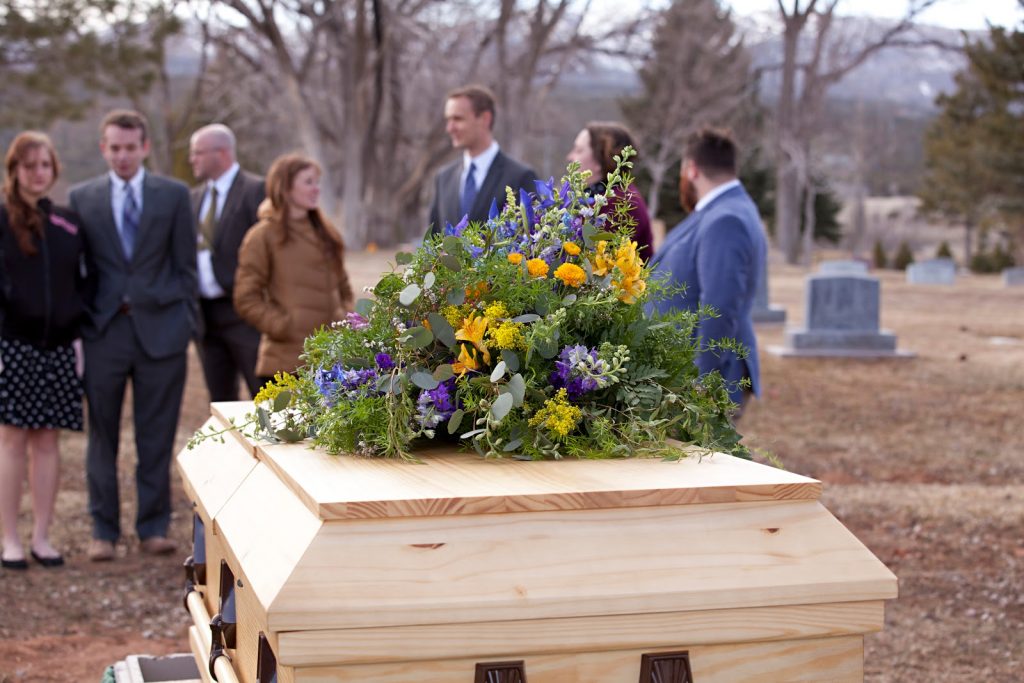 At my mother-in-law’s graveside.

My mother-in-law’s best bet at fighting her lung cancer was a pill called Tarceva. It was basically a targeted chemo in pill form and had some of the same side effects. She developed a rash all over her body including inside her mouth and throat. Eating was no longer a pleasurable experience for her in spite of various medications she took to calm or numb the pain and dryness. She rarely got excited about food, so when anything sounded even remotely good to her, we would acquire it as quickly as humanly possible. When she mentioned Chef Boyarde raviolis I hopped in the car and made my first purchase of them ever. When she mentioned rice pudding, we made a homemade version several nights in a row. And when nothing sounded good, we’d create mouthwatering, hip widening dishes to entice her: baked mac and cheese with gouda and crispy, buttery breadcrumbs, tender pot roasts, and soft ginger cookies (I promise a recipe in the future). As she grew sicker and eventually opted to stop taking the drug (which for the record, I don’t hold against her at all, the effects of the drug for her seemed like a fate worse than death), life became kind of bleak and our meal plans reflected that. While I feel that end of life care is a sacred responsibility, it is physically and emotionally draining. Our focus went from thriving to surviving. Most of the time we didn’t have the energy to cook. We ate a lot of frozen chicken nuggets and got a lot of takeout. During her last days, friends brought meals that were appropriately comforting – calorically dense dishes that filled our bellies when our hearts were empty. Before and after she passed, we also ate a lot of ice cream, baked a lot of  desserts, and consumed a lot of chocolate. I know these aren’t healthy practices, but we NEEDED it. For me, baking is therapeutic. It’s a way to make something good appear in the world when everything feels broken. Desserts make people happy, even if it’s fleeting, and sometimes you need those fleeting moments to remind our souls that happiness is possible. Love handles were part of our grieving and I feel zero shame or guilt about it. 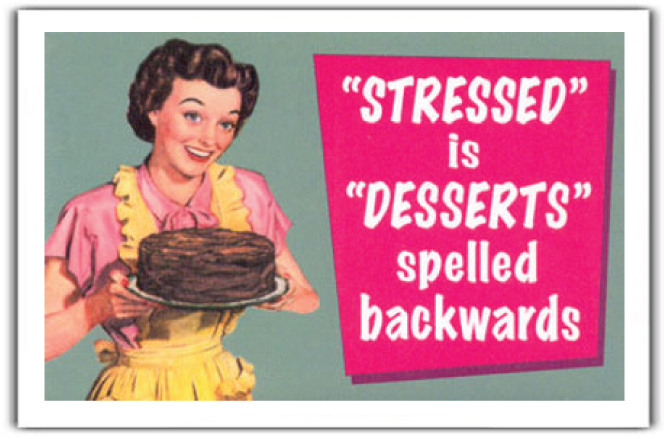 Just as it would be unhealthy to dwell in sadness perpetually, it would also be unhealthy if we were to eat our feelings perpetually.  Part of our healing* is confronting the love handles at the gym and reigning in the eating out. It’s not eating quite so many cookies and eating more vegetables. I subscribe to these words in Ecclesiastes, that “to every thing there is a season” and occasionally there is a season for binging on brownies. As, Oscar Wilde said, “All things in moderation, including moderation.” ** As we’re healing, we’re getting back into the meal planning groove and hopefully will find a creative groove again and post here more frequently. 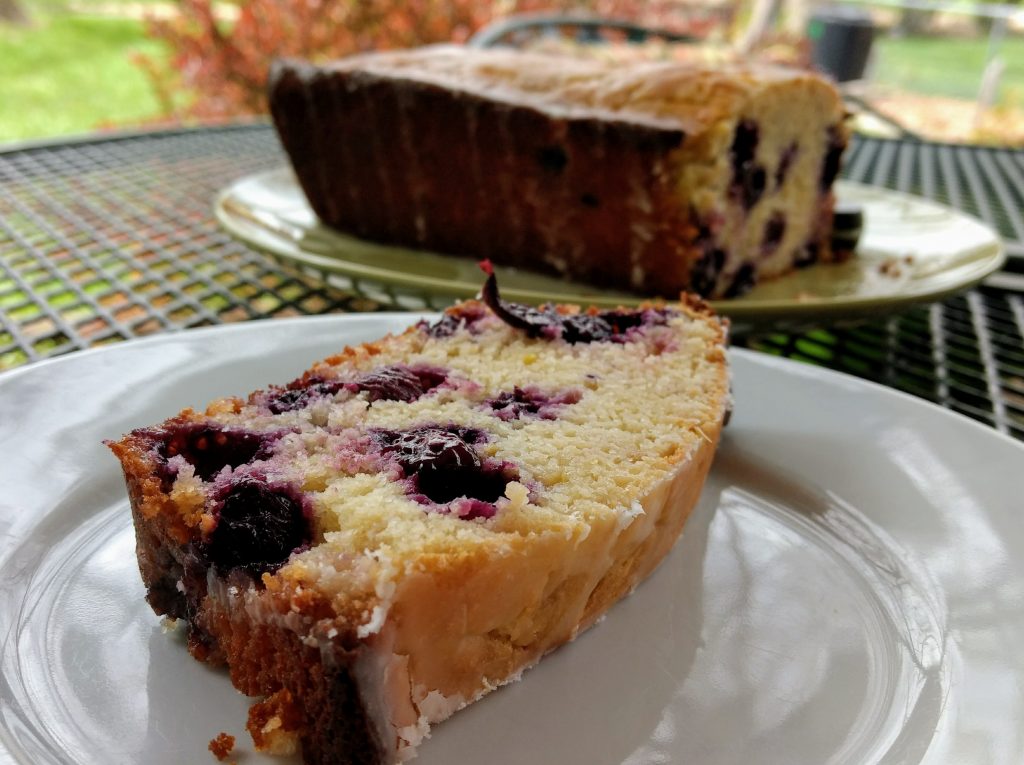 The lemon blueberry bread I ate after my rowing workout today. Moderation.

*Please note that I said “part” of our healing. There is much more to healing from the loss of a loved one. As we’re dealing with our grief, we’ve also talked, cried, hugged, written, read, and prayed. As I understand it, grief is something that never fully goes away, but you manage it. Some days better than others.

**I want to emphasize that I’m talking about moderation and seasons. If you find yourself chronically overdoing something whether that be exercising, eating, or even collecting action figures it’s probably a good idea to reevaluate and seek help as necessary. Here is a grief quiz that may help you gauge.

[…] did a post over on our neglected food blog. Since I’m talking about grief and Glenna I thought I’d […]