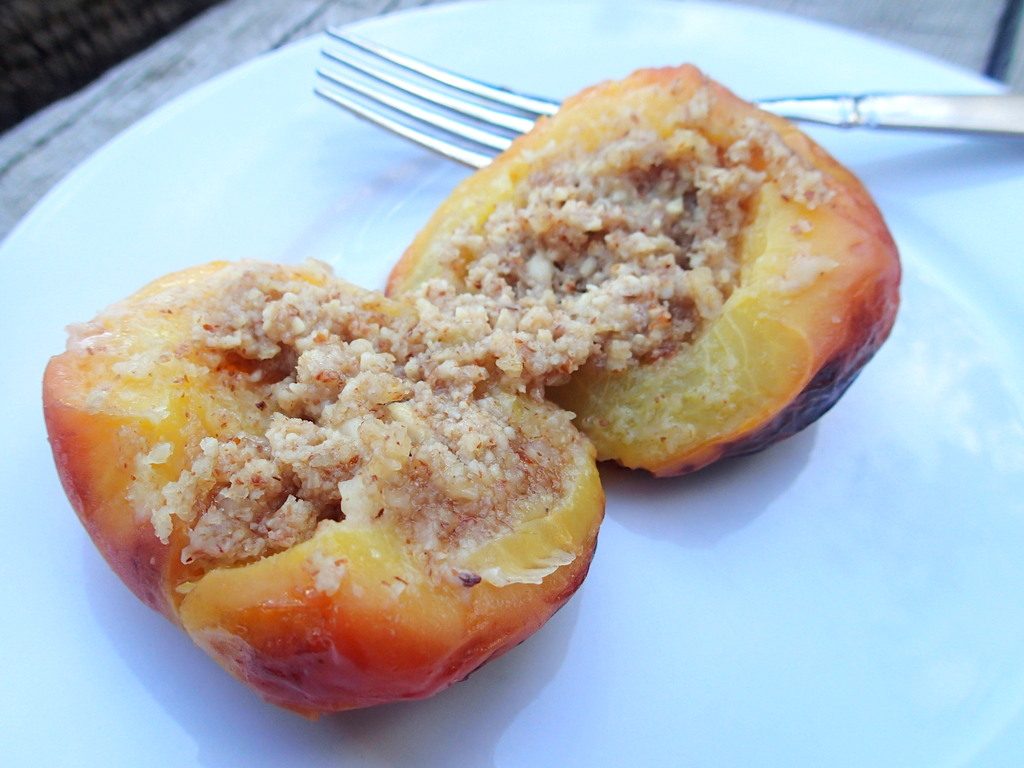 Noel mentioned in his last post that in an effort to #makepantsfitagain, we did a bit of a sugar detox. (Post on that coming soon to your favorite food blog.) Going forward we aren’t banning sugar, but we’re definitely cutting back significantly. Over Memorial Day weekend, we took our kids on a mini backpacking trip. While we are fairly hardcore about camping (especially for a family with young kids), we still like to be a bit luxurious with our food. (For proof, check out our  camp kitchen tag.) Typically, a backpacking trip for us means eating whatever sugar-laden food we want justified by the fact that we’re working so hard. However, when you’re trying to minimize your sugar, surviving on peanut butter M&Ms and Starburst is pretty much out. (True story. The first backpacking trip I ever went on, a trip into the Grand Canyon with my family, we literally ate four things: crackers, jerky, peanut butter M&Ms, and Starburst.) Still, we wanted to reward ourselves as well as celebrate the start of summer break. We could have just brought fruit, but I wanted something a little more indulgent. In the end, I settled, for these almond stuffed campfire peaches, which turned out not to be settling at all. 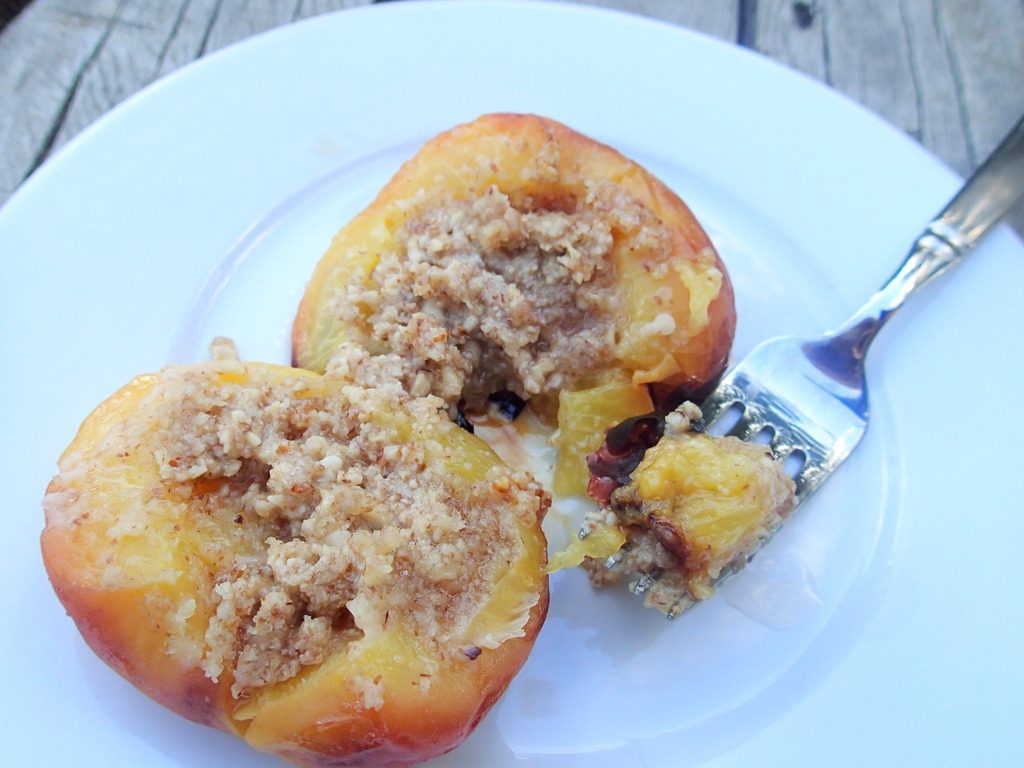 While this dessert may sound fancy, it’s actually incredibly simple. It’s one of those rare recipes where you reap a high level of extravagance for very little effort. Each almond stuffed campfire peach is like having your own individual peach cobbler, just without all the fuss. The hardest part for me was cutting the peaches open and extracting the pits since my peaches turned out to be cling, not freestone. Because the peaches are cooked, you don’ t even need your peaches to be terribly ripe. Ours were first of the season and a bit on the firm side, but were juicy and tender after cooking. They’re easily packable for backpacking, but also a great option for car camping or whipping up in the backyard. If you’re watching your sugar, each peach only sets you back 6g of added sugar. If you aren’t watching your sugar, don’t worry about this being one of those recipes that tries to trick you into thinking frozen bananas are equivalent to ice cream. We aren’t fooled by that either and would never do something like that to you. This dessert is so sweet and delicious you won’t feel the least bit deprived. 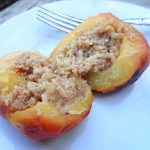 Five Reasons You Should Do a Sugar Detox