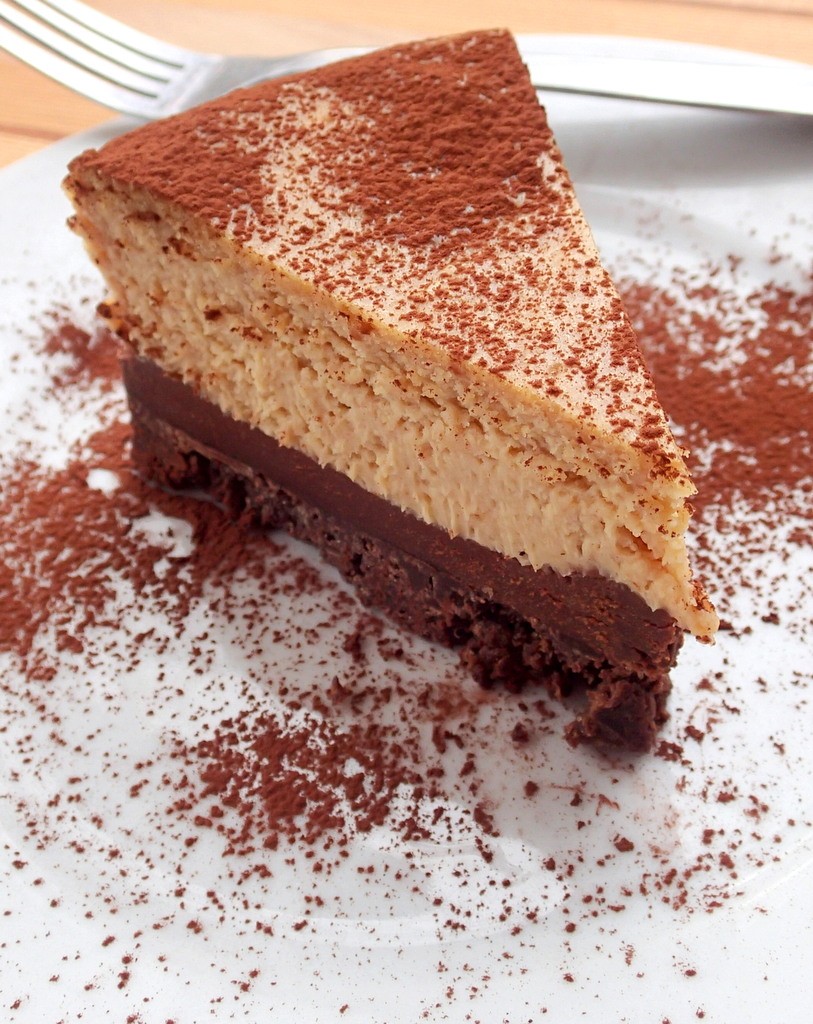 I’ve had this recipe up my sleeve for a few months now and have patiently waited to share until the holidays were over and the healthy New Year’s recipes began to peter out. Cheesecake is my default birthday cake and when I realized my last birthday in my 20’s was on Thanksgiving,  I knew I needed a special cheesecake that wouldn’t be overshadowed by all the other fabulous food that would be happening. 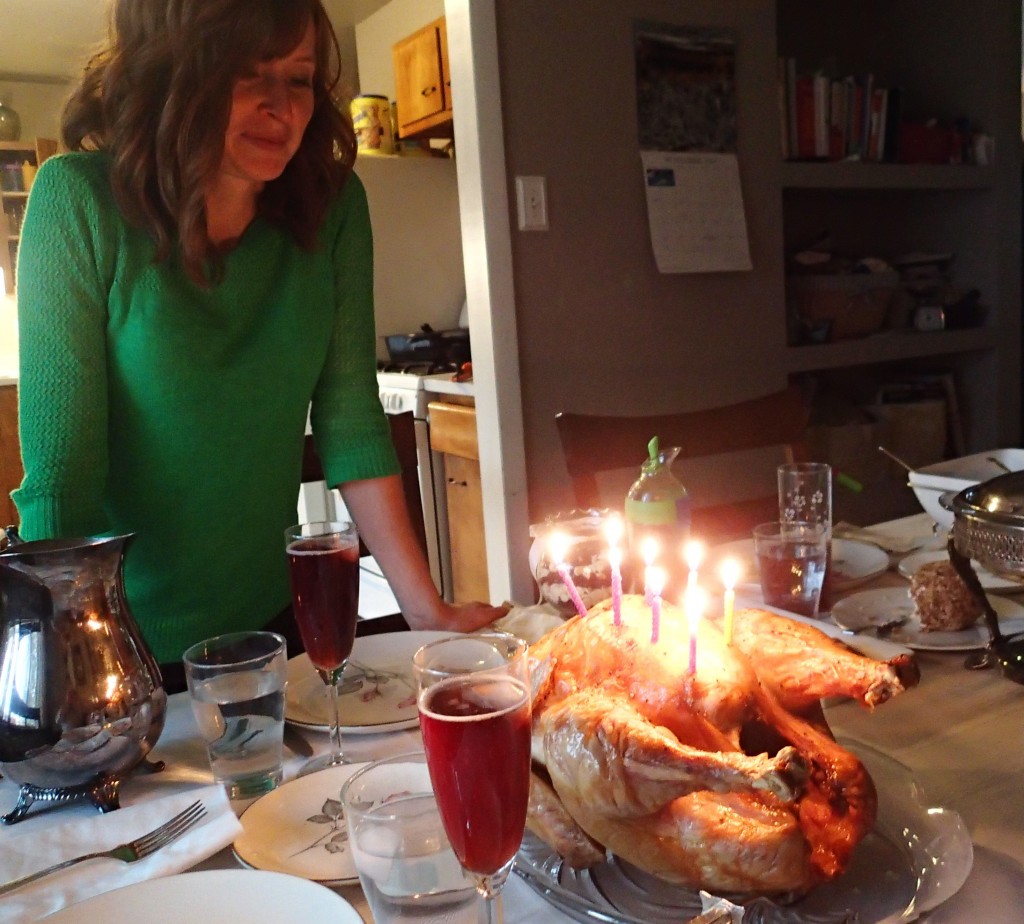 Like pretty much everyone else on the planet, I am a huge fan of peanut butter cups, so when I came across Smitten Kitchen’s Chocolate Peanut Butter Cheesecake which Deb described as a “cake that looks like a Reese’s peanut butter cup,” I knew I’d found my recipe. Still, the recipe sounded really rich and pairing it with Thanksgiving dinner seemed a little much, even for a holiday that glorifies gluttony, so I did the sensible thing and ordered a 7″ springform pan and cut the recipe in half. In the end, I also amped up the peanut butter profile in the fudge layer and skipped the ganache topping altogether. Noel, who is a huge chocolate fan, agreed that I made the right move. In fact, he liked it so much that he requested it for his birthday only a few weeks later. 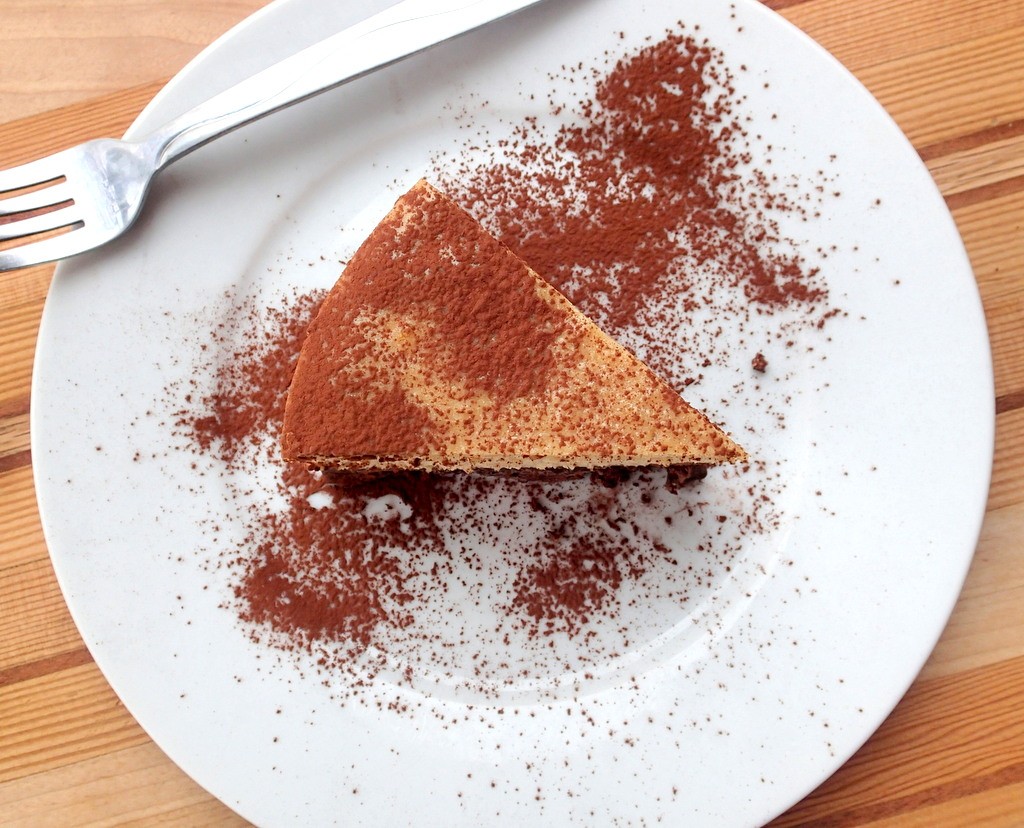 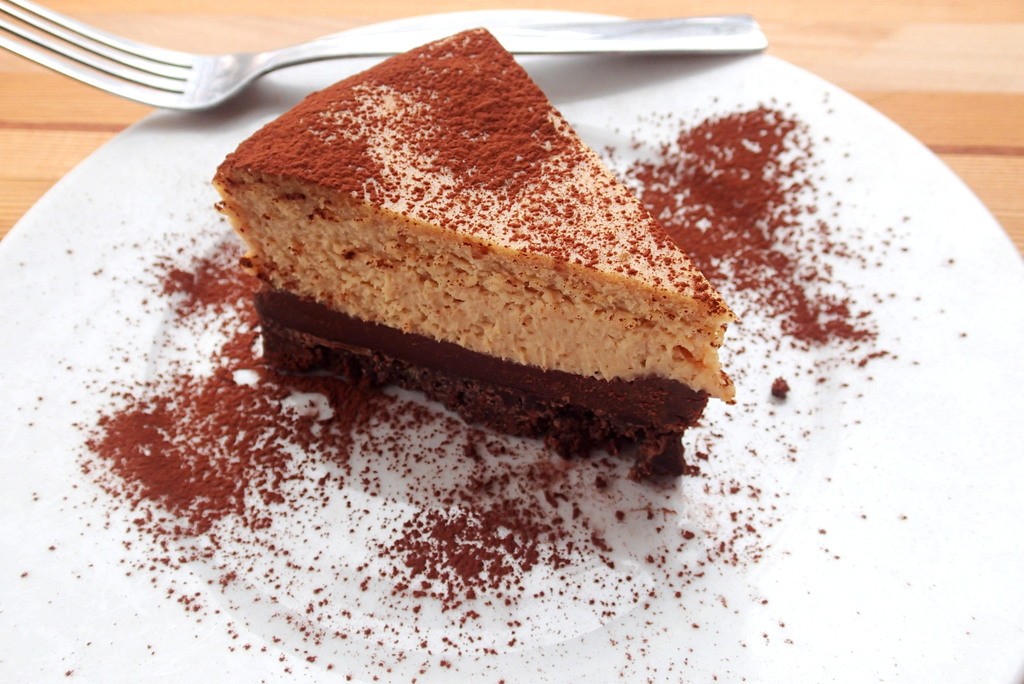