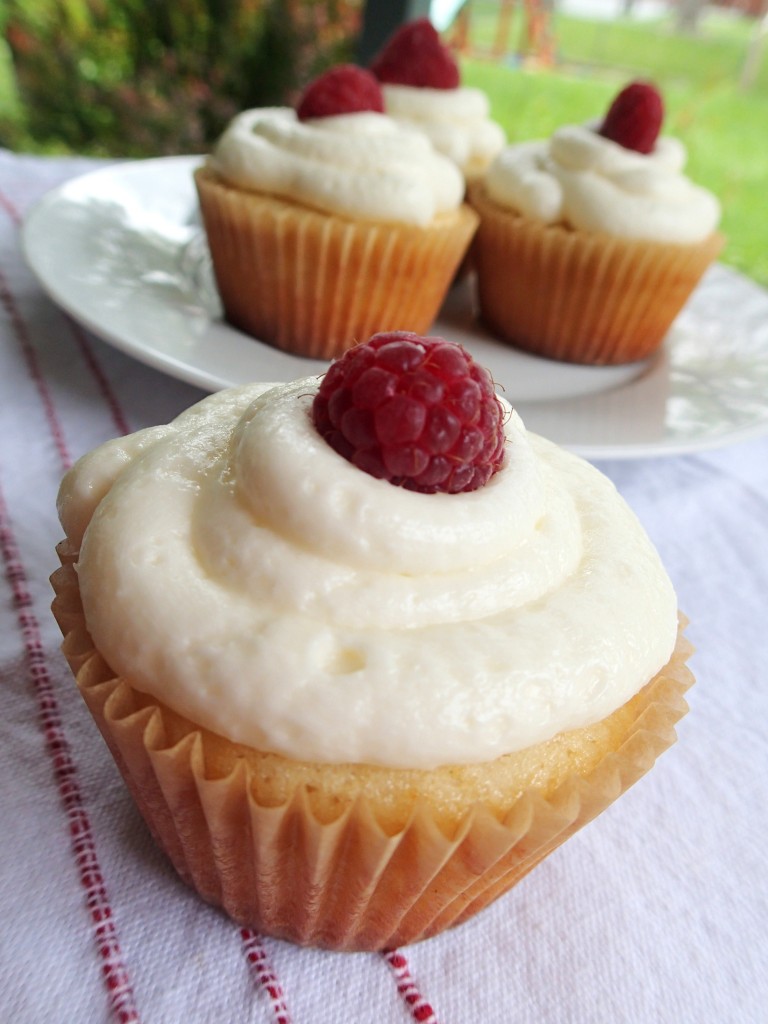 I’ve been sitting on this recipe for a couple of months now, which is a shame because this recipe is important. It was the recipe that sealed my street cred with the preschool staff. On the last day of school when I waltzed in with an Avon box lid full of these babies, everyone overlooked the poor plating to drool over the cupcakes’ beautiful deliciousness. As I gingerly handed the lid over to the secretary she told me the words I’d been waiting to hear all year, “The ladies just love everything you make. They’ll be so excited to see these!” Then I took a bow and hung up my apron because my work was done. Or at least that’s how the dramatic narrator in my head told it. Really, I was nervous. I’d made so many changes and substitutions from the original recipe  and hadn’t had a chance to taste anything because I was literally piping cupcakes five minutes before school ended. Blushing, I nervously accepted all the praise, consoling myself with the fact that I wouldn’t see any of these people for at least an entire year and if the cupcakes were that bad our daughter could just forgo preschool altogether. When I got home I sunk my teeth into one of the extras and breathed a deep, deep sigh of relief. The cupcakes really did deserve all the praise. My only complaint about them is they are a tad bit messy to eat, but really I suppose that only adds to the indulgent experience. 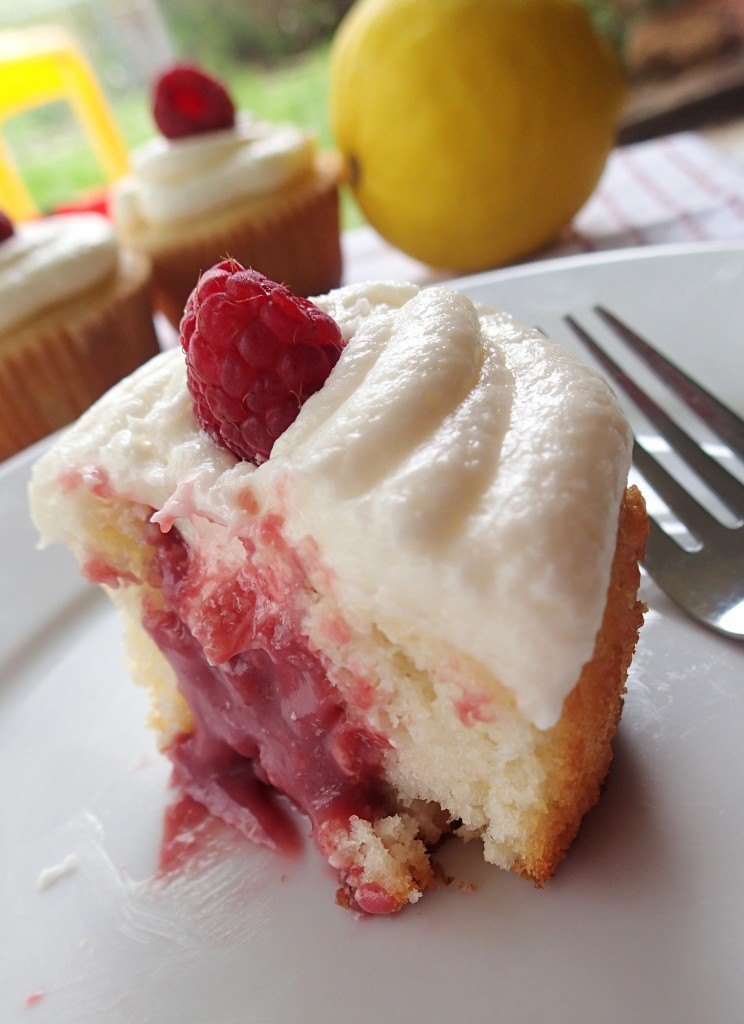 For the Raspberry Curd:

For the Lemon Buttercream: 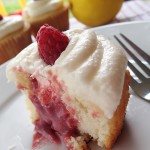 How much butter do you need for the cupcakes? I am not seeing a butter amount for cupcakes. Only for raspberry curd, and buttercream.

I used coconut oil in the cupcake batter instead of butter. (I noticed I said butter in the instructions instead of coconut oil and changed it.) You can sub butter straight across for the coconut oil though if you don’t have any on hand.

Thank you so much!