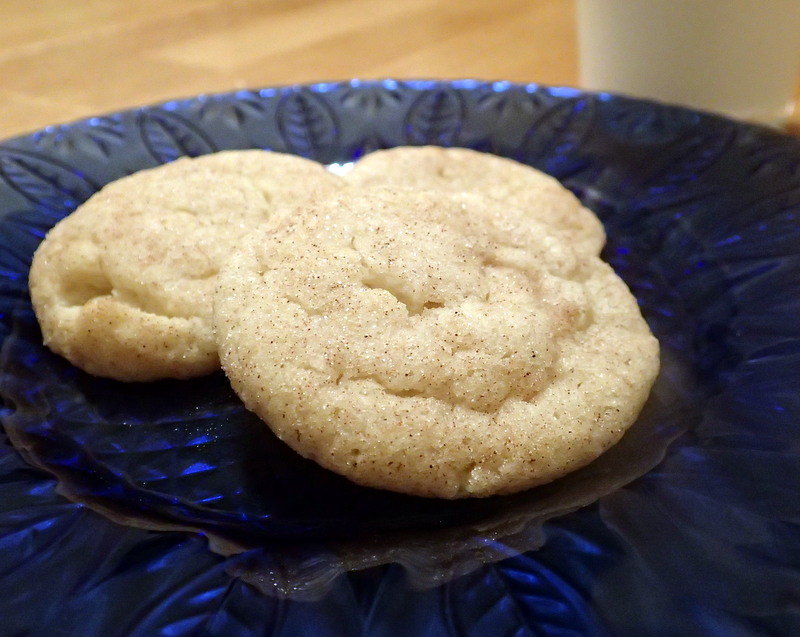 When we’d first moved to the Denver area, we got invited to a potluck dinner where one of the guests had brought Snickerdoodles. Everyone in attendance gushed over how tender the cookies were and complained about how whenever they made Snickerdoodles they were always flat and crunchy. The cookies’ creator thanked us for the many compliments and said, “Yeah, I finally learned the trick to making good Snickerdoodles.” Solemn silence washed across us as we anticipated what wisdom she would share until she candidly stated,  “Just follow the high altitude instructions.” While the secret was a bit anticlimactic, the truth of it hit me hard. I have lived at high altitude my entire life and it had never occurred to me to alter a cookie recipe (or even a cake recipe for that matter). Because of that one small oversight, I had missed out on over two decades of baked goods that were that much closer to perfection. 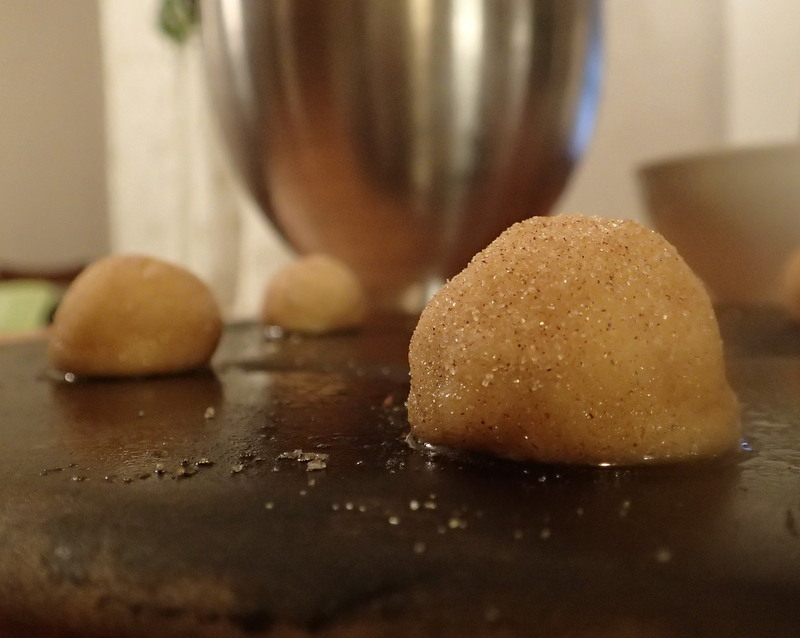 After that evening, Noel and I set out to educate ourselves on baking at high altitude and checked out several books from the library. When I’d run out of renewal periods, I finally purchased Baking at High Altitude: The Muffin Lady’s Old Fashioned Recipes and now use it as a reference every time I alter a recipe. There are also plenty of recipes in the book that she’s already done the hard work and figured out all the alterations for you. These snickerdoodles were one of the first recipes I tried and they remain my favorite. 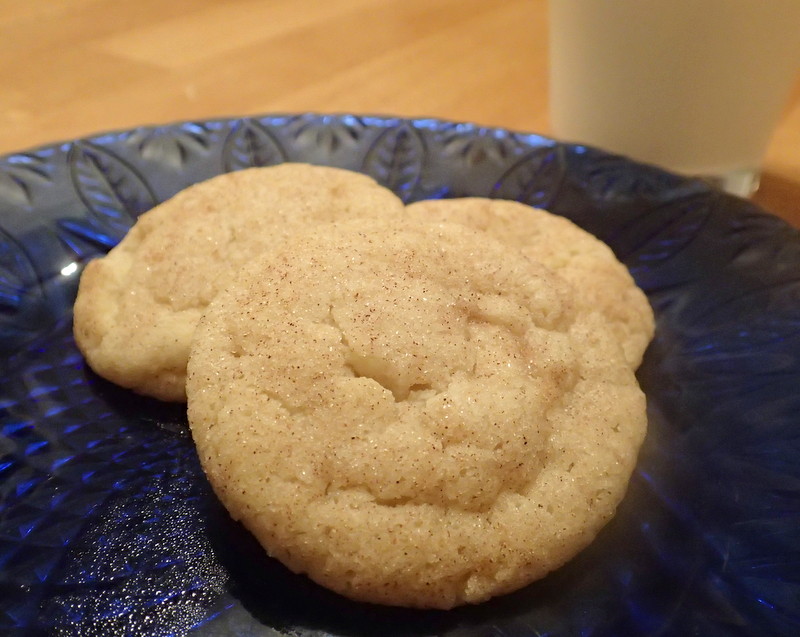 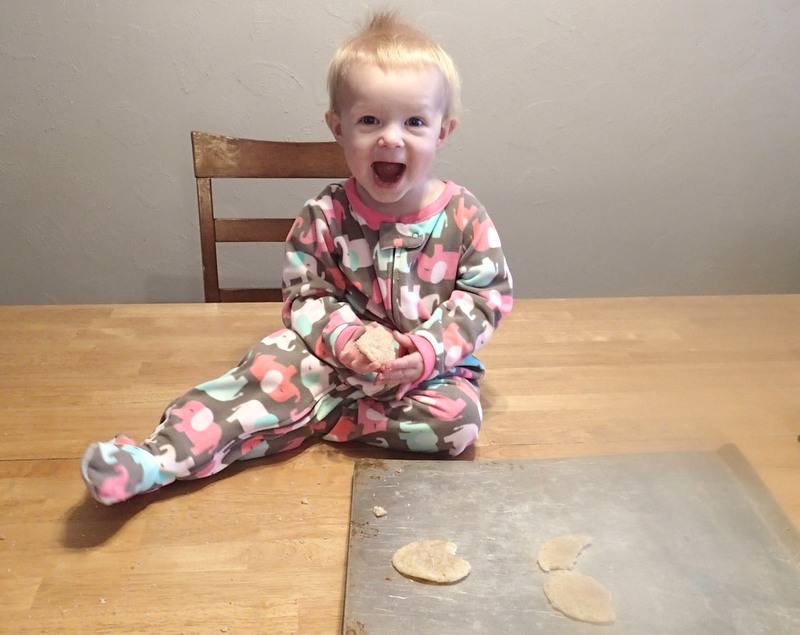 Someone was happy to wake up this morning and discover snickerdoodles had magically appeared in our house. (And don’t worry, that pan isn’t hot. It had a good twelve hours to cool before the babe discovered it . . .)

Hi I made these cookies and they were flat and awful ?? Followed the recipe to a T. I live at 7,500ft. I’m super bummed 🙁

It’s hard to troubleshoot a recipe without being there, but my two suggestions would be 1 – try adding a little more flour 2- watch the temperature of your butter. If your dough gets too warm it can often lead to flat cookies. Sorry they didn’t work for you!

Best recipe for snicks for hi alt. But also followed the recipe and the dough was crumbly so I added 1/2 cup softened butter – perfect now. I live at 9,000 ft.

Shortening definitely has more consistent results at high altitude, but I’m a fan of pure butter 🙂 When handled well, you can still have tender all butter cookies as is the case with these snickerdoodles!