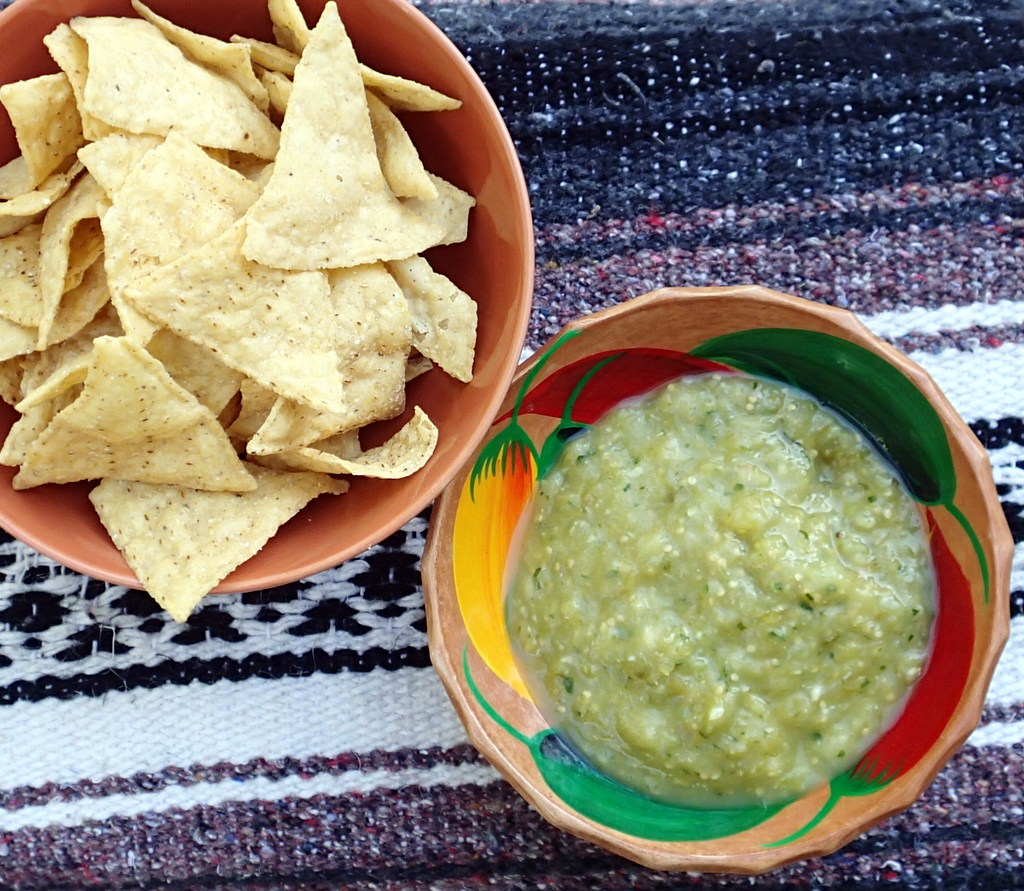 I like to fancy myself a runner. One of my favorite ways to start a day is on the trails near my house as the sun rises. I’ve even run a few marathons, half marathons, and a trail race in the mountains. To be considered a runner part of the required reading is Born to Run. It’s what started that fad for those “barefoot” shoes with the toes and introduced the world to the little known sport of ultrarunning.

Ultrarunning (i.e. running distances longer than a 26.2 mile marathon) has fascinated me ever since. The idea of running 100 miles through some of the most rugged and beautiful landscapes sometimes sounds very appealing to me, especially on days when I’m getting stir crazy from my desk job. I imagine myself bounding up pristine peaks and through lush forests feeling strong and free. It’s a lovely delusion. The reality of attempting that would more likely involve talking to trees and hospitalization instead. So, I continue on with my more manageable-length runs that allow me to have a family and keep a job. It’s a good compromise.

When I heard the Scott Jurek wrote a book, Eat and Run, I knew I had to read it. He is one of the more well-known and accomplished ultrarunners out there. Also, he’s pretty good in the kitchen. Oh yeah, and vegan. It’s all about his journey from being a kid with hypertension who over time changes his life and becomes a world-class athlete. A big component of it is the why and how of going vegan. He makes some compelling arguments, but not enough to make me rule out several food groups–or run 100 miles. Nevertheless, it’s interesting to go into the mind of someone who has accomplished such impressive things.

Which brings me to this salsa. The recipe is from his book. Most salsas are vegan. Most of the things I put salsa on are not. It’s astoundingly delicious either way. Roasting the tomatillos, peppers, and onion does something magical. You can adjust the heat to your preference by the kind and number of peppers you use as well. Also, it’s super easy to make. You don’t even have to peel garlic (the worst) or chop anything. Whether you’re eating this on tofu tacos and slipping out in the pre-dawn to sneak in a quick twenty mile training run (Jurek) or eating this on nachos while watching reruns of How I Met Your Mother (me) it’s a good choice. 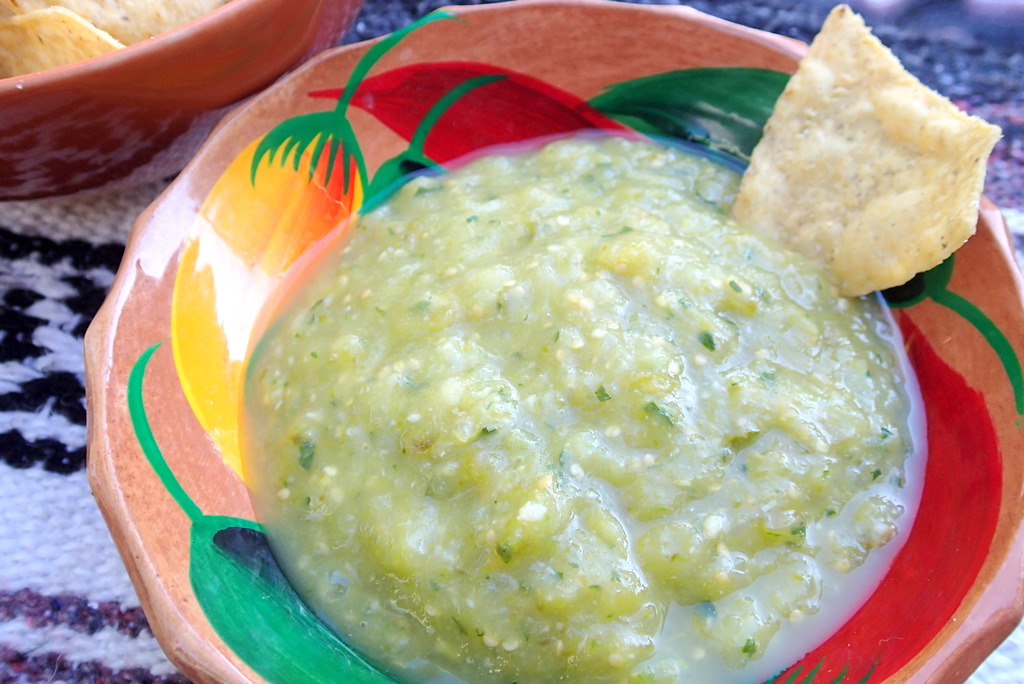 More or less from Eat and Run by Scott Jurek 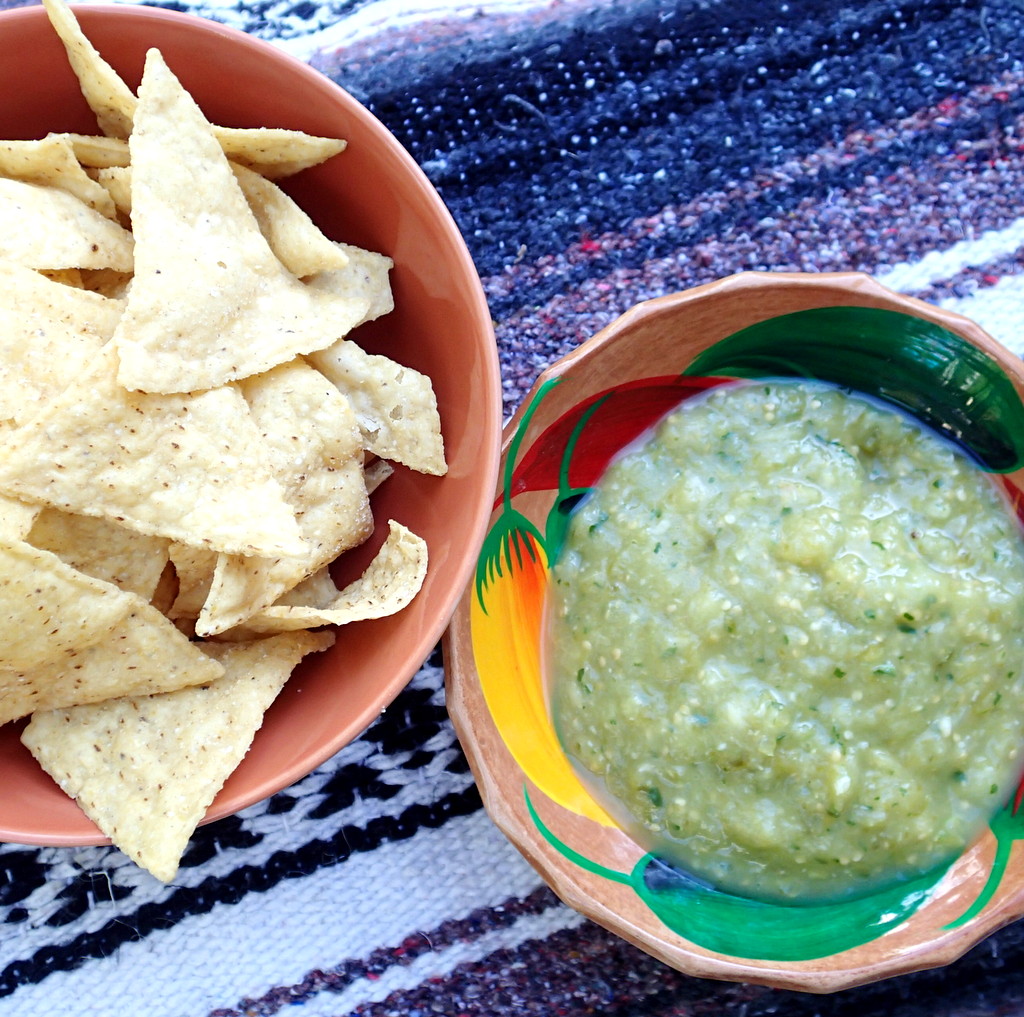 * Pro-tip: Few things in life are worse than taking your contacts out or unconsciously rubbing your eye after making salsa. If you have latex or nitrile gloves handy, use them when cutting up the peppers. If you’re like me and don’t keep gloves around like that you can rub some vegetable oil on your hands before cutting the peppers. Since the capsaicin which causes the burn is fat soluable, it will wash off with the oil when you wash your hands.