Posted May 4, 2015 by audrey under recipe, recipe review 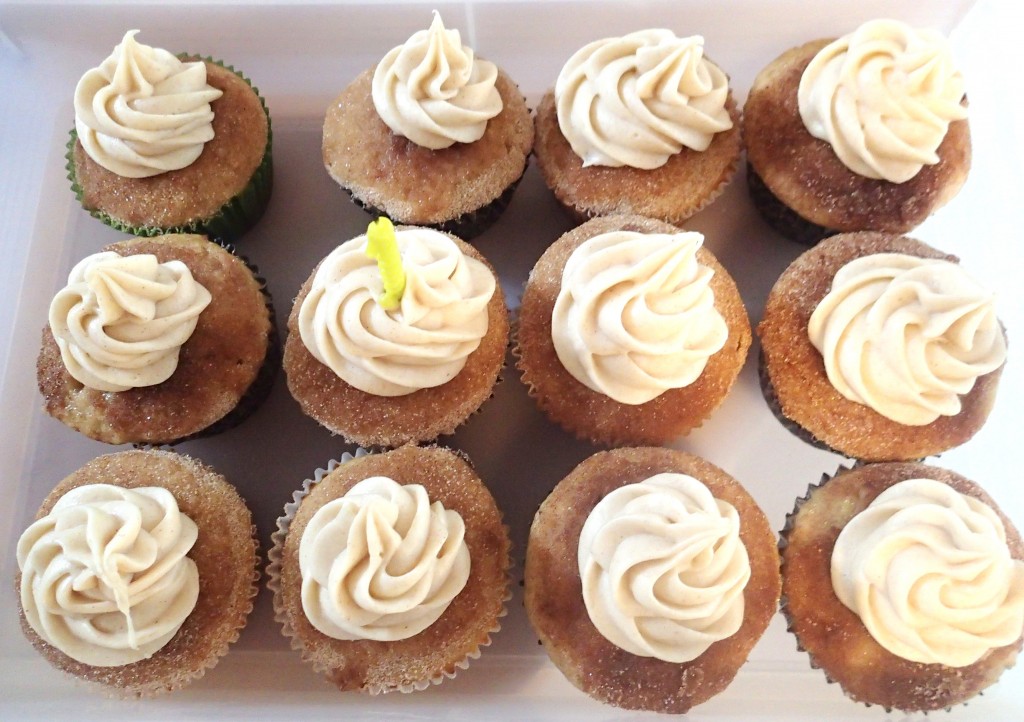 Cinco de Mayo is a big thing at our place. Not because we’re super into Americanized drinking holidays (we don’t even drink), but because I gave birth to someone very special on a Cinco de Mayo. It also doesn’t hurt that we really like Mexican food.* 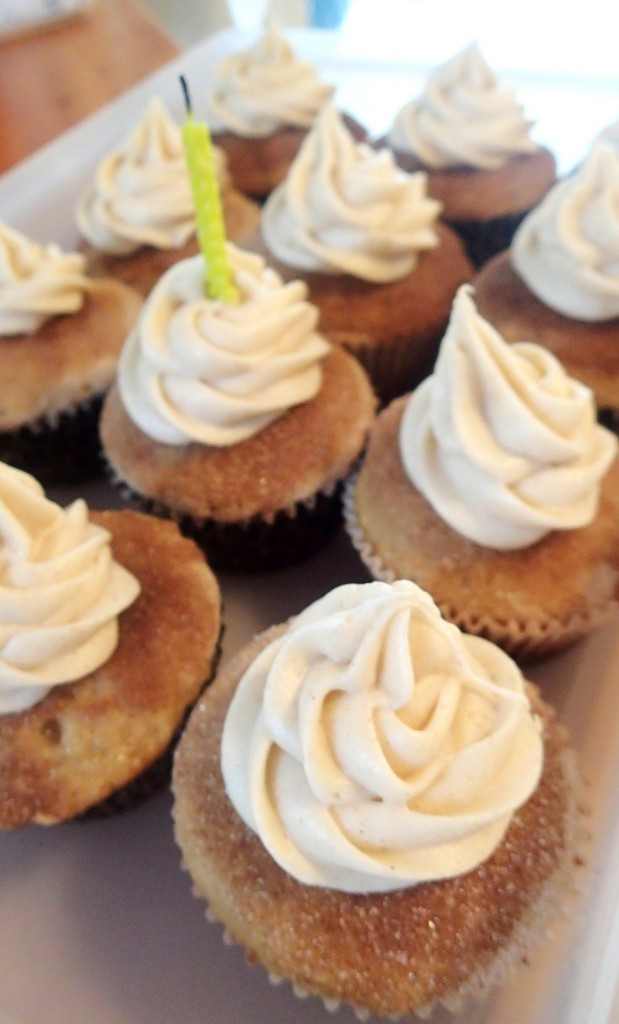 I don’t actually make cupcakes that often, but since we were going to have a birthday party for our son this year, it seemed appropriate. Since he’s the birthday boy, I let him choose whatever kind of cupcakes he wanted, well from a carefully crafted selection of somewhat Mexican themed cupcakes that is. He’s a preschooler and can’t resist anything that is sugar coated, so he naturally chose Churro Cupcakes.  After altering a few things here and there, mostly for altitude, I set to baking. It always makes me nervous to try new recipes for a crowd, especially when I’ve played Dr. Frankenstein, but all that worrying was unnecessary.

High Altitude Churro Cupcakes adapted from Lady Behind the Curtain 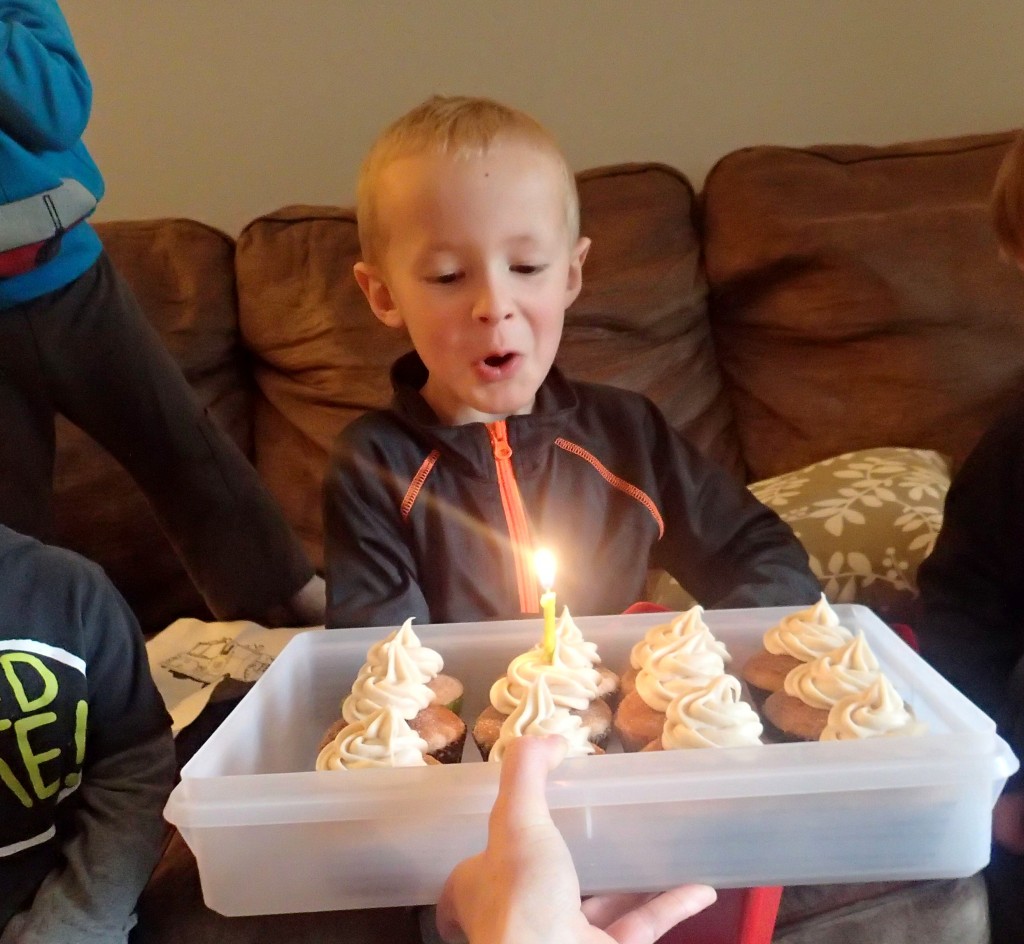 *Most Mexican food is rife with FODMAPs, but it’s not impossible to come by! Tomorrow we’re eating fish tacos with garlic and onion powder instead of their more potent counter parts.

I made these tonight and they turned out perfect!!! I had a little leftover batter so made a mini 5” 2 layer cake also for fun and it was super cute. I used a Wilton 2D tip which also worked well!
Colorado Springs resident for altitude reference